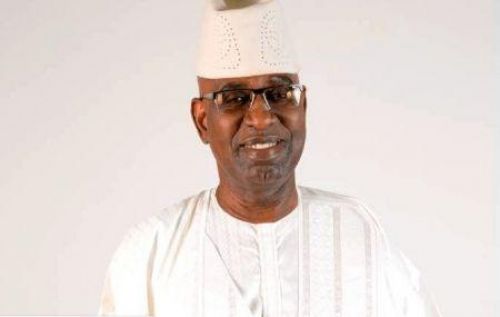 (Ecofin Agency) - In Senegal, the government will now shift from a parliamentary regime with a bicephalous administration to a presidential regime.

Last weekend, the parliament adopted the constitutional amendment suppressing the prime ministry. This new measure is aimed at "allowing the president to be in direct contact with the level of enforcement, implementation, monitoring and evaluation of public policies," says Malick Sall (photo), the justice minister. The measure was announced on April 7, 2019, by the then prime minister Boun Abdallah Dioune.

According to the government, the country will save close to $328 million within 5 years with this reform but, many actors are against this measure adopted without preliminary dialogue. Members of the opposition and the civil society fear positive authoritarian excesses due to the excessive powers given to the head of state.

The other major amendment is that the head of state is now unable to dissolve the national assembly, which can no more put forward a no-confidence vote to bring the government down.