WAEMU: Inflation rises to 8.1% in Jul, driven by food and transport components 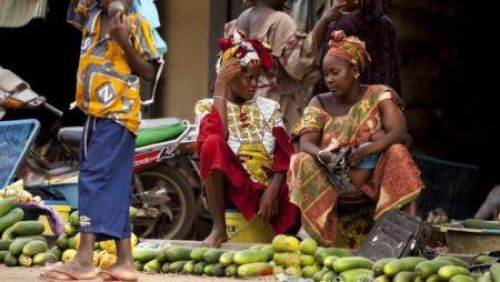 In the WAEMU region, inflation is rising unabatedly in a context marked by a strong US dollar, which sends the Euro-pegged CFA Francs tumbling. Besides food products, the main contributors to the inflation are housing and transportation.

Inflation reached 8.1% in the West African Economic and Monetary Union (WAEMU) in July 2022, the central bank BCEAO reports in its latest monthly bulletin of statistics.

The rate is higher than the 6.8% and 7.5% recorded in April-May and June 2022 respectively. According to the central bank, the inflationary pressure was driven by the rise in the prices of food products and non-alcoholic beverages that contributed 6.2%, up from 5.7% in June.

Faced with rising prices -caused by the Russia-Ukraine conflict, according to experts, West African countries adopted several measures to support their economies. However, the measures seem barely able to help contain the inflation, which exploded in the sub-region and reached double digits in Ghana and Nigeria.

For some observers, the measures are not much effective because the region’s currency, the CFA Franc is pegged to the Euro, which is tumbling against a stronger US dollar. As of September 5, 2022, the CFA Francs exchange rate was XOF659.7 per US dollar while on January 1, 2022, it was XOF576.9 per US dollar.