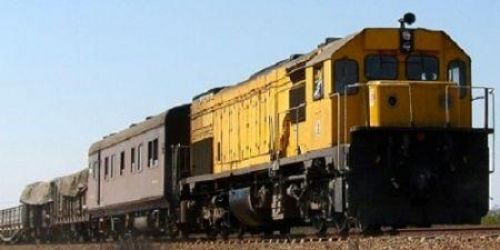 The new investment is to be made by the Caminhos de Ferro de Moçambique (CFM).

It will help rebuild Machipanda railway linking Beira port (Mozambique) to Zimbabwe, after the havoc wrecked by Cyclone Idai in March 2019.  This will improve services provided and ensure the transport of goods to other countries such as Zimbabwe that has no seafront.

Let’s note that no detail has been provided as far as the funding sources are concerned. In 2018, the CFM also announced that it would invest $200 million to modernize the country’s rail network in the following three years.