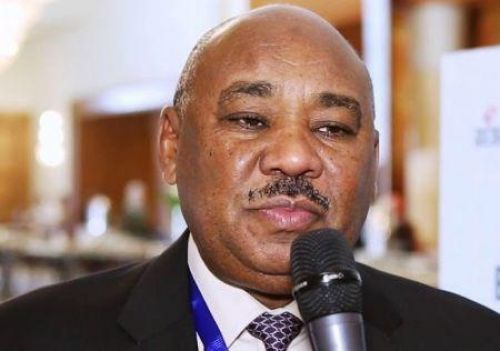 The official says the plan focuses on 5 points which include macroeconomic stabilization, youth-centered job creation, and the transition of humanitarian aid into sustainable development. The government also plans to take measures to stabilize commodity prices and build capacity of economic management institutions.

In recent years, Sudan has been facing a dire currency scarcity crisis which drastically increased the cost of life in this country where nearly half of the population (46.5%) is poor. The government wants to significantly reduce the poverty rate during the next three years.

“The government will first seek to stabilize the macro-economy, restructure the budget and increase the financial effort so that the state can meet its obligations to the population in terms of social protection and subsidy for education, health and development... All efforts must be made to address this crisis with an emergency plan until economic programs such as macroeconomic stabilization, the fight against inflation, exchange rates, liquidity and others are developed,” said Minister al-Badawi.

In the long term, the Sudanese authorities hope to transform the country's economic structure from an export-based commodity economy to an industrialized one; a program expected to be launched during the last two years of transition.