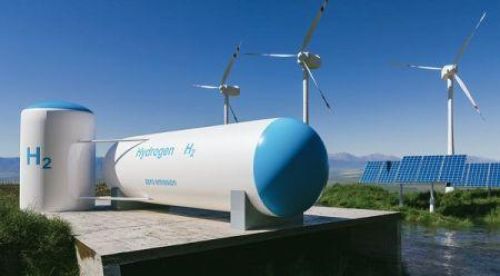 (Ecofin Agency) - The funds, provided by the European Investment Bank and the Dutch government, will finance green hydrogen and renewable energy projects.

Namibia announced, Tuesday (November 8), it has secured over €540 million (US$544 million) in climate financing during the 27th edition of the United Nations Climate Change Conference (COP27).

The financing consists of a €500 million loan from the European Investment Bank (EIB) and a €40 million grant from the Dutch government. It will finance the development of green hydrogen and renewable energy projects. According to Namibian President Hage Geingob, the financing is the largest concessional climate financing secured by the country to date.

On the sidelines of the COP27, Namibia also signed a memorandum of understanding on green hydrogen and transition energy with the European Union.

The memorandum aims to ensure the “development of a secure and sustainable supply of raw materials, refined materials, and renewable hydrogen to support the green and digital transformation of the partners' economies,” the European Commission informs.

Namibia, which is one of the sunniest countries in the world, wants to position itself as a renewable energy hub in Africa by producing and exporting green hydrogen.