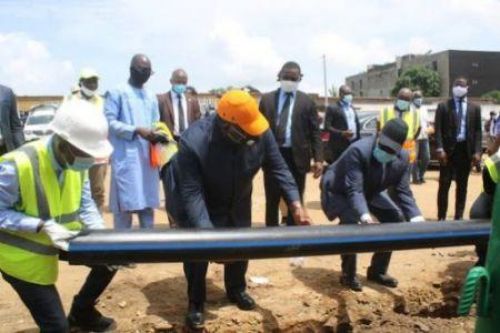 (Ecofin Agency) - The Ivorian minister of water, Laurent Tchagba, has just launched the construction of a clean water facility to serve 1.6 million people in 155 sub-districts of Abidjan and surrounding towns (Anyama, Bingerville, Grand-Bassam, Bonoua, and Songon). This is part of the project for the Improvement of the technical and financial performance of the drinking water sector (APTF).

The scheme is valued at CFA47 billion (about $77.6 million) and will be financed by the State of Cote d'Ivoire. According to Mr. Tchagba, the APTF project aims at settling, until 2023, the issue of drinking water supply to the targeted areas, and improving the technical and financial indicators of the water sector. In addition to the works, the project includes the provision of free social connections, the fight against fraud, and the strengthening of drinking water production in Greater Abidjan. Works are expected to last 18 months.

The latest data from the Ivorian Ministry of Hydraulics indicate that the rate of access to drinking water in Côte d'Ivoire was 80% at the end of 2018. Authorities estimate that CFA1,320 billion (about 2 billion) is needed to enable the country full coverage of drinking water by 2030. 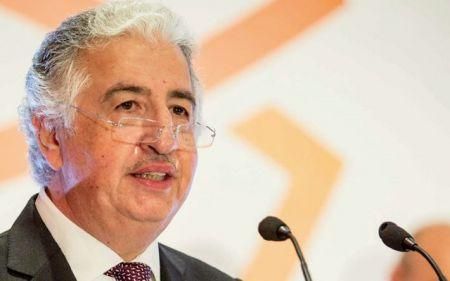 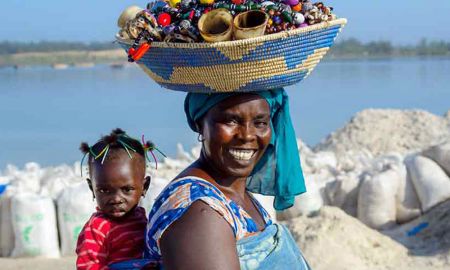 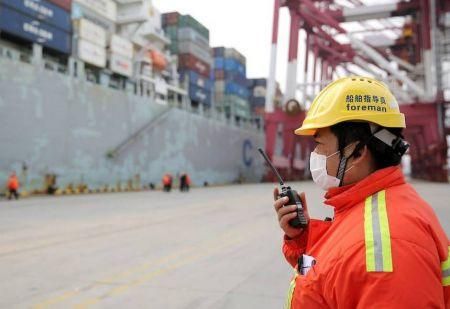