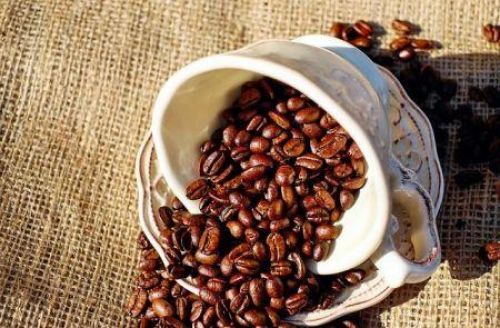 (Ecofin Agency) - The International Coffee Organization (ICO) found in its latest monthly market report that the global coffee production will slightly fall by about 0.9% to 167.4 million bags in 2019/20, compared to the previous season.

The lower performance, the report reads, is mainly due to “the decline in Brazil’s Arabica output in its off-year of the biennial crop cycle.” For the season, Arabica production is expected to drop by 2.7% to 95.68 million bags while Robusta will improve by 1.5% to 71.72 million bags.

Despite this decline, the 2019/20 harvest is expected to be the second largest ever achieved in a less significant flowering period. Experts point to the fact that coffee prices have not kept up with market fundamentals in recent years. While world prices should increase due to the decline in production and a consumption that has risen by an annual average of 2.1% over the past 10 years, Arabica and Robusta prices have fallen by nearly 40% since the beginning of 2017.