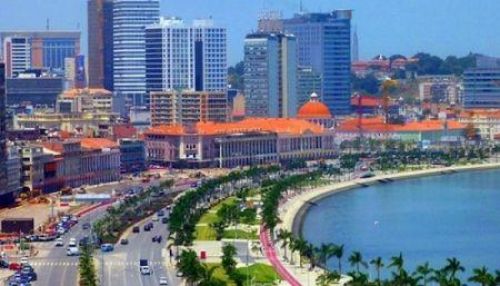 (Ecofin Agency) - The government was planning to privatize 195 firms between 2019 and 2022 and exit the productive sector. However, the plan was delayed by the coronavirus pandemic and it reduced the number of assets to be sold to 178.

The state firms were sold to private investors in the framework of a privatization program launched by the government in 2019. Under the program, baptized "Propriv", the government was planning to exit 195 firms but the number was later reduced to 178.

In a Presidential decree published in the official gazette last December, Angola announced the upcoming sale of 51% of the stakes of airport operator Sociedade Gestora de Aeroportos to private investors.

In September 2022, the Angolan Institute for State Asset and Holdings Management (IGAPE) indicated that the country would exit Sonangol and Endiama, two flagships of the Angolan economy, by 2027.