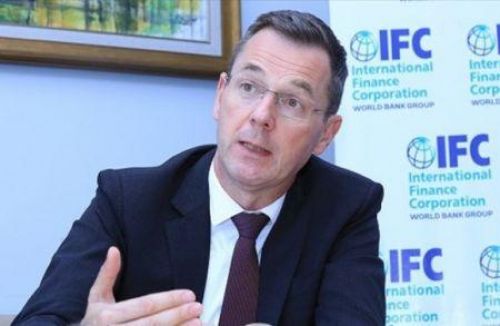 (Ecofin Agency) - Despite their sizeable contribution to economic growth, in Burundi and Tanzania, SMEs lack adequate financing to thrive.  In the framework of its program “Base of the Pyramid,”  the IFC intends to improve the credit system to benefit SMEs.

The International Finance Corporation (IFC) will disburse US$105 million to improve credit access for small and medium-sized enterprises (SMEs) in Tanzania and Burundi. The investment was announced today, July 12, in a release published on the corporation’s website. It consists of two loans granted to CRDB Bank offices in Tanzania and Burundi. US$100 million will be granted to CRDB Bank Tanzania and US$5 million to CRDB Bank Burundi. The initiative aims to "support lending to smaller businesses in both countries, especially to women-owned businesses,” the release explains.

According to the IFC, “up to 25 percent of the loan in Tanzania will be dedicated to women-owned businesses. The partnership will increase the availability of longer tenor financing, which is not readily available in the market and has been scarce since the outbreak of the COVID-19 pandemic.”

The IFC explains that nearly 81% of SMEs in Tanzania and Burundi do not have access to finance, despite playing a crucial role in the countries’ economies. "In Tanzania, an estimated 3.2 million micro, small and medium-sized businesses contribute 27 percent of the country's GDP and employ more than 5 million people," it indicates.

"The partnership between IFC and CRDB will support the growth of smaller businesses in countries where their contribution to jobs and economic activity are immense. The financing will also include a special focus on supporting women-owned businesses and advancing gender inclusion, a key part of IFC's strategy in Tanzania and Africa more broadly," said Sérgio Pimenta, IFC Vice President for Africa.