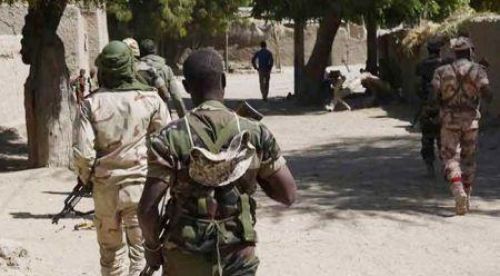 (Ecofin Agency) - The Chadian government announced this week it is extending the state of emergency in the three regions plagued by ethnic clashes, by additional 4 months. The measure concerns the eastern regions of Sila and Ouaddaï near the border with Sudan, and in the western region of Tibesti at the border with Niger.
The violent clashes between breeders and farmers that killed dozens of people last August have forced the country to close its border with Sudan as part of the state of emergency.
As a reminder, Chad is currently pressured by Nigerian sect Boko Haram, in the southwest regions, and rebel attacks in the north. In February, the French army deployed soldiers in the central African country to help fight attackers. This situation represents a huge challenge for authorities in a time when legislative and local elections could take place by the end of the year.
“The next four months will allow the government to deploy enough armed forces to restore order and achieve disarmament,” said Ismaël Chaibo, Chadian Minister of Territorial Administration.
Moutiou Adjibi Nourou