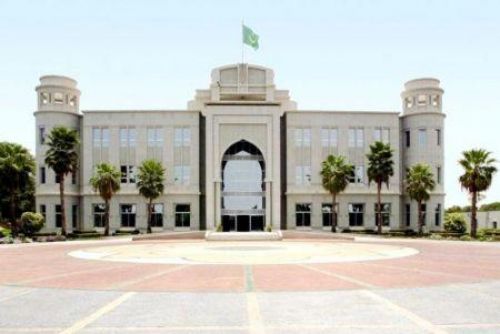 (Ecofin Agency) - Mauritania joins the Global Coalition against Daesh, becoming the group’s 83rd member. The announcement was made during the Coalition's virtual meeting, focusing on West Africa on November 10, 2020.

For several years, Mauritania has been trying to halt the rise of Islamic extremism in its territory. The civil society has launched a "Stop Daesh in #Mauritania" campaign to collect four thousand petitions that will be forwarded to the UN Secretary-General, Antonio Guterres.

According to the initiators of the petition, for some years now, a political-financial lobby has been taking advantage of Mauritanians' attachment to their religion to try to take over power and set up a Daesh base in the country. By February 2018, the Nouakchott Criminal Court had sentenced 11 people to five to ten years in prison for establishing a Daesh division in Mauritania. On September 10, 2014, the United States announced the formation of a broad international coalition to defeat the Islamic State of Iraq and Syria, which continues to spread across other regions of the world.

The coalition's action is structured around five (5) main axes, namely: providing military support to its partners, preventing the movement of foreign fighters, blocking ISIS funding, addressing humanitarian crises in the affected regions, and exposing the true nature of the Islamic State organization.