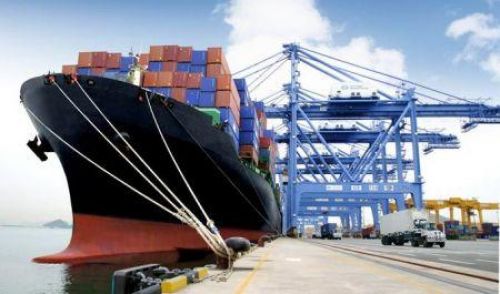 (Ecofin Agency) - Member countries of the African Continental Free Trade Area (AfCFTA) have agreed on nearly 90% of the rules of origin set to enter into force as part of the initiative. These rules will help determine which products can be subject to duties and tariffs.

According to Silver Ojakol (Head of Staff at the AfCFTA), who reported the news this week, negotiations with member countries have accelerated as most of the African Union countries have ratified the creation of the Area. The remaining 10% of the rules of origin are expected to be completed by July this year, Mr. Ojakol told Reuters.

The AfCFTA, which officially came into force on January 1, 2021, seeks to establish a single market for the whole continent, bringing together 1.3 billion potential consumers for a GDP estimated at $3400 billion. Under the founding texts of the project, member countries have committed to phasing out 90% of tariff lines over the next five to ten years to create a true free trade area.

The operationalization of the zone, which was initially scheduled for July 1, 2020, had to be postponed due to the Covid-19 pandemic. Although it bears great hope for Africa, the AfCFTA is far from bringing immediate solutions to the development of intra-African trade. Many experts believe that the success of this single market lies in the continent’s ability to close the infrastructure deficit estimated at between $130 billion and $$170 billion a year. Moreover, due to the difficulties associated with the divergence of interests among countries, the full implementation of this market could still take several more years.

It should be noted that 41 of the 54 Member States of the zone have submitted tariff reduction programs within the framework of the AfCFTA. According to Silver Ojakol, “by the end of June, we should have completed both the tariff scheduling and the rules of origin."