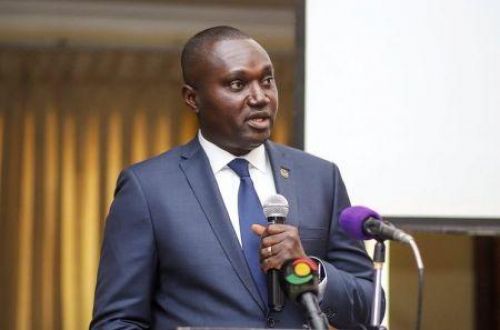 (Ecofin Agency) - Charles Owiredu (pictured), the deputy minister of foreign affairs and regional integration, announced the government will evacuate 1,500 citizens stranded in Lebanon. The decision was taken following the deadly explosions that occurred in Beirut on August 4.

According to the authorities, the measure is essentially aimed at assisting Ghanaian nationals residing in Lebanon, whose living conditions could have been greatly affected by this tragedy. Official statistics mentioned more than 200 deaths and at least 5,000 injured people. More than 300,000 people also became homeless.

According to the government, 500 Ghanaians have already been repatriated. Today, 308 others are expected to arrive. They will undergo a mandatory 14-day quarantine upon arrival to identify, isolate, and treat all possible cases of coronavirus.