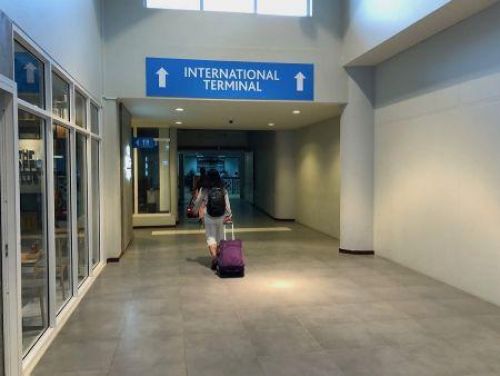 (Ecofin Agency) - The African Development Bank (AfDB) has just published its 2019 Africa visa openness survey that measures the level of openness of African countries' borders to travelers. The ranking is based on four criteria including the issuance of visas, the ratification of the African Continental Free Trade Area (AfCFTA), accession to the African Single Transport Market, and the implementation of the Protocol on the Free Movement of Persons.

Benin ranks first on the continent, scoring 1.000 through its eVisa policy and its accession to the African single market for air transport. Seychelles comes second on the ranking with the same criteria as Benin. Next comes Senegal, which scored well (0.883), thanks to the application of the Protocol on the Free Movement of Persons and the ratification of the AfCFTA. Rwanda takes the fourth place; Ghana in fifth place, followed by Uganda and Guinea-Bissau. Cape Verde, Togo, and Mauritania close this top 10 ranking, occupying respectively eighth, ninth and tenth places.

The report also shows that 47 countries improved or maintained their visa openness index in 2019. African travelers no longer need visas to reach a quarter of African countries, whereas visa-free travel was only possible in a fifth of the continent in 2016. To date, 21 African countries offer travel facilities, thanks to eVisas.

However, African travelers still need a visa to travel to just under half of the continent. Countries need to make procedures more flexible, for example by introducing visas on arrival.

“Progress is being made but much still needs to be done. To integrate Africa, we should bring down all the walls! The free movement of people, and especially labour mobility, are crucial for promoting investments,” said Akinwumi Adesina, President of African Development Bank Group.