Africa: Intra-regional trade is under computed due to econometric and methodological errors (Brookings) 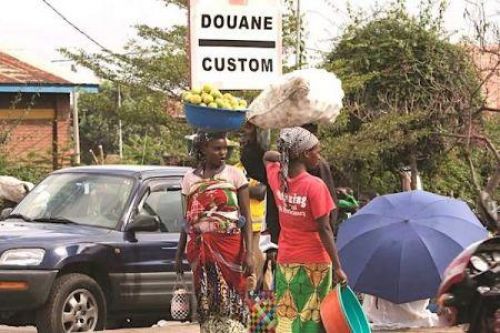 (Ecofin Agency) - Most of the studies that fail to account for informal cross-border trades undervalue Intra-regional trade in Africa.

The overall contribution of intraregional trades to Africa’s exports is far higher than estimates because of “econometric and methodological errors,” U.S. think tank Brookings indicates in a recent working paper. According to the paper, intraregional trade accounts for 22 to 25% of the continent’s overall exports, well above the 16%  announced by several studies.

In the working paper titled “The economic significance of intra-African trade: Getting the narrative right,” Brookings notably considered the usually high informal cross-border trades on the continent.

“While informal cross-border trade is a global phenomenon, studies tend to concur that it is much more widespread on the African continent than in other regions. Koroma et al. (2017) note that ‘informal cross border trade generates nearly $18 billion annually and accounts for over two-thirds of the trade flows in some African countries,”  the working paper explains.

The high prevalence of informal cross-border trade -which is by definition intra-regional since it concerns exclusively goods traded by neighboring countries- is mainly noticeable in small landlocked countries and some subregions of the continent.

In the Southern African Development Community (SADC) and the Common Market for Eastern and Southern Africa (COMESA), informal cross-border trade accounts for 30-40 percent of total trade. This inevitably leads to an underestimation of intra-regional trade in studies that do not take into account these high levels of informal trade on the continent.

Brookings also estimates that the real contribution of intra-African trade is distorted by the low dependence of three major African economies on regional markets. These include Egypt, Nigeria, and, to a lesser extent, South Africa. Egypt has historically favored the Middle East and European markets for its exports while Nigeria exports most of its crude oil to Europe and Asia. As for South Africa, due to historical reasons (the apartheid notably), it is less dependent on neighboring markets.