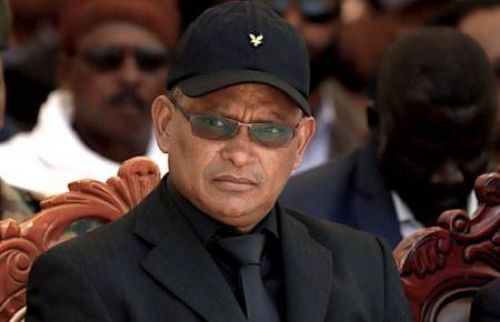 Indeed, on Nov. 14, the rebels shot several shells near the airport of Asmara. But no assessment could be established as to the material or human damage they may have caused, sources said.

While fighting is raging between the Addis Ababa government and the dissident Tigrayan government, this new attack further exacerbates the risks of exporting the conflict beyond borders. It comes days after the TPLF accused Eritrea of participating in the conflict alongside the forces of Prime Minister Abiy Ahmed.

Former enemy of Ethiopia from which it split in 1993, Eritrea has always been at odds with the TPLF representing the Tigrayan minority, which held most of the power in Addis Ababa for about 30 years. However, the coming to power of Prime Minister Abiy Ahmed from the majority Oromo ethnic group had brought the country closer to Asmara.

As a reminder, since November 4, the Ethiopian Prime Minister, Abiy Ahmed, ordered a military offensive against the TPLF, after alleged attacks against positions of the Ethiopian National Defense Forces (ENDF). Tensions between the two sides had escalated in recent months after a regional election won by the TPLF, organized against the advice of the federal government. The federal government accuses the party of having secessionist ambitions and considers the elections to be "without legal basis" and "null and void.”

Recent estimates showed that the Tigray conflict claimed at least 550 lives and a hundred wounded persons. It has forced thousands of people to flee to neighboring Sudan. Despite this situation, Debretsion Gebremichael seems to want to see the war through to the end. "We are still holding," he told Bloomberg this week, adding, “these people cannot defeat us. We cannot be beaten.”