Mozambique: the U.S. joins the fight against Jihadist insurgency 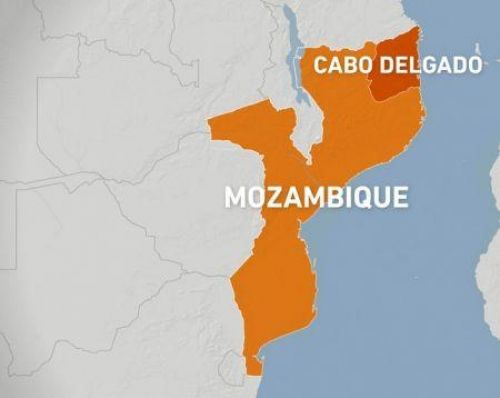 (Ecofin Agency) - The US Special Operations Forces have begun training Mozambican marines as part of efforts to combat the jihadist insurgency in the north of the country. The announcement of the two-month training program, called Joint Combined Exchange Training, was made on March 15, by the U.S. Embassy in Mozambique.

The initiative reflects a new U.S. commitment against the jihadist organization Ansar al-Sunnah, which is active in the gas-rich Cabo Delgado province.

Last March 11, Washington officially added Ansar al-Sunnah to its list of terrorist organizations. The U.S. State Department said the insurgent group, which it renamed ISIS Mozambique, is closely linked to the global leadership of the Islamic State. The Mozambican jihadists pose a significant threat to the gas projects of French company Total and U.S. company Exxon Mobil in Cabo Delgado.

This training of troops fighting on the ground should prove more relevant than U.S. sanctions against ISIS Mozambique and its leader Abu Yassir Hassan. The usual measures of asset freezes, immigration restrictions, and bans on U.S. nationals from engaging in transactions with terrorist organizations may not be sufficient in the case of the Mozambican group. As far as is known, Ansar al-Sunnah has no assets in the U.S. and the group relies on organized crime and looting to fund its ambitions to destroy the state.

Since 2017, violence in Cabo Delgado has resulted in 2,500 deaths and forced 670,000 people to flee their homes. According to the United Nations, about 1.3 million people need humanitarian assistance.