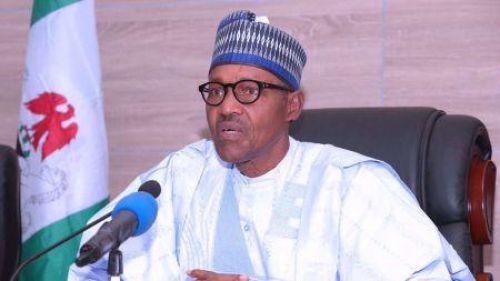 “President Buhari has directed the immediate opening of four land borders: Seme, Illela, Maigatari, and Mfun,” an official tweet by the Presidency indicated. This announcement comes as an end to more than a year of trade tensions between Buhari’s country and its neighbors, especially Benin.

In August 2019, Nigeria closed its land border with Benin to “fight against rice smuggling” and other products from outside that were flooding the Nigerian market. A few days ago, the Nigerian President said this measure was to some extent also aimed at controlling weapon and drug smuggling at borders. “Now that the message has sunk in with our neighbors, we are looking into reopening the borders as soon as possible,” he said.

However, some may believe that this new decision reflects a failure by the government to uphold the protectionist measures undertaken in recent years. If the government wanted to achieve food self-sufficiency through these measures, it’s obvious it missed its target. Rather, not only have the measures had immediate economic consequences, affecting even other countries in the region, notably Togo, they have also led to higher inflation in Nigeria, as commodity prices have soared considerably in the country. By November 2020, inflation had reached 14.9%, its highest level in nearly 3 years.

This border reopening does not guarantee a definitive resolution of trade tensions between the parties. In November 2019, a tripartite Benin-Niger-Nigeria committee was created to find solutions for the reopening of borders between these three countries. For the moment, the latter has not yet made any official comments, in the sense of a definitive solution to avoid the repetition of such a scenario in the future.