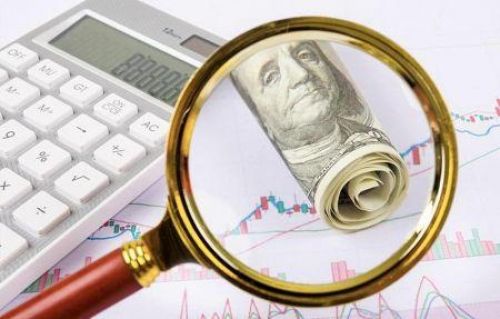 (Ecofin Agency) - World trade suffered a severe blow during the Covid-19 period with a historic low in foreign direct investment flows. The year 2021 came with an optimistic outlook and a strong increase in FDI flows in Africa, mainly in the sub-Saharan part. However, risks remain, according to the UNCTAD.

Foreign Direct Investment (FDI) flows to Africa grew by 147% in 2021, the United Nations Conference on Trade and Development (UNCTAD) recently reported. According to the institution, the continent attracted $97 billion in FDI last year compared to $39 billion a year earlier. This is the second strongest FDI growth after that of Europe, which recorded an increase of 1,450%.

The sharp FDI increase in Africa was driven by sub-Saharan Africa, where the amount rose from $29 billion in 2020 to $88 billion in 2021 (+200%). North Africa, on the other hand, has seen a decline in FDI flows from $10 billion to $9 billion (-13%). “Most recipients across the continent saw a moderate rise in FDI; the total for the region more than doubled, inflated by a single intra-firm financial transaction in South Africa in the second half of 2021,” UNCTAD said.

As a reminder, covid-19 disrupted global trade in 2020 with African countries still behind in vaccine rollouts, unlike European or North American countries. This situation delayed economic recovery on the continent. In a report published at the end of 2021, UNCTAD indicated that, besides Oceania, Africa is the continent where FDI grew the least in the world during the first half of 2021.

Although the continent finally recovered over the year as a whole, UNCTAD points out the persistence of certain risks that could slow down FDI recovery. “The protracted duration of the health crisis with successive new waves of the pandemic continues to be a major downside risk. The pace of vaccinations, especially in developing countries, as well as the speed of implementation of infrastructure investment stimulus, remain important factors of uncertainty,” the UN body said, stressing that “other important risks, including labor and supply chain bottlenecks, energy prices and inflationary pressures will also affect results.”