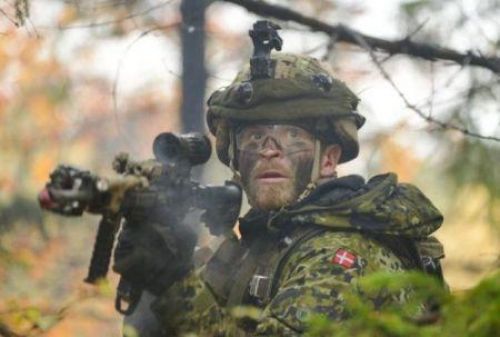 (Ecofin Agency) - Despite the ongoing pressure on Mali and the relations with its long-term partners, the country still receives aid. A few days after Sweden announced the withdrawal of its soldiers from the Takuba force, Denmark sent backup to Mali.

Denmark announced it has sent about a hundred soldiers and surgeons to Mali. The information was made public by the Danish defense ministry last January 18.

The 91 Huntsmen Corps soldiers and surgeons will help stabilize Mali and certain areas of the three Liptako-Gourna borders between Mali, Niger, and Burkina Faso. They are also required to provide security for civilians against armed terrorist groups. While the Danish troops will advise, support, and cooperate with the Malian Armed Forces (FAMa), the medical group will be responsible for the treatment and surgery of the soldiers of Task Force Takuba.

According to available information, Danish forces are experienced in "training and educating" soldiers overseas. They have conducted similar missions in Afghanistan and Iraq, among others. As a reminder, the French army has begun to reduce its troops on the ground, against a backdrop of diplomatic tensions with Mali. French military bases in Kidal, Tessalit, and Timbuktu have been closed. When done, France will have only about 3,000 soldiers in the region compared to 5,100 when the Barkhane operation started in 2013.