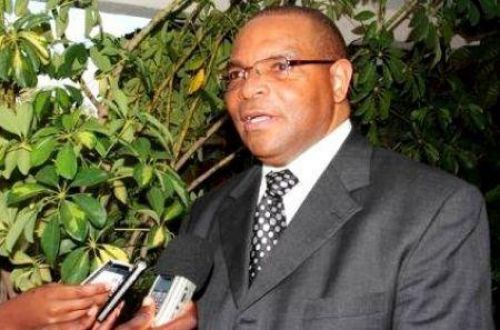 (Ecofin Agency) - The Bank of Zambia announced it has raised its key interest rate to 11.5% from 10.25%, the second increase since the beginning of the year.

According to Denny Kalyalya (pictured), the Bank’s Governor, the new measure aims to support the local currency, the kwacha, which has weakened by 18% against the dollar since the beginning of the year, and to curb inflation. The latter accelerated to 10.7% in October, the highest level in three years.

Let’s note that the long drought episode that has been hitting the country led to significant losses in crops, which in turn made prices of staple foods such as maize to increase. In addition, the decline in water level in the country's hydroelectric dams has led to power cuts that create additional costs for companies which were forced to use generators at a time when fuel prices are also rising.

The Central Bank says the key rate will be kept above 8% (which is the upper limit initially set) until at least 2021.