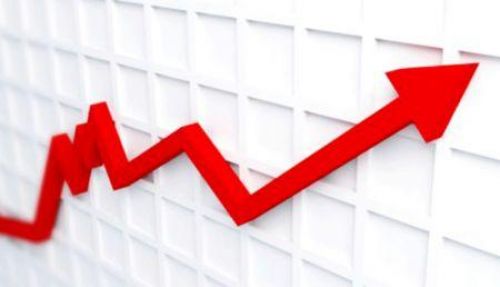 (Ecofin Agency) - Plans elaborated by the South African government to rescue drowning public companies could significantly worsen the budget deficit forecasted for the FY 2020. According to a Bloomberg survey, budget deficit is expected to reach 6.1% next year, up the 4.5% the Treasury announced in February and more than the budget deficits recorded by the country since 2010.

Indeed the South African government made several cash injections into the power utility Eskom and the national airline South African Airways ; two struggling public companies which capture the lion’s share of budget resources at the expense of development projects. Over the next three years, for example, the government is expected to pump a total of 128 billion Rand ($8.6 billion) into the electricity company, which is facing a debt of more than $30 billion.

A worsening of the deficit could lead to an increase in public debt, threatening the country's finances. A few weeks earlier, the Institute of International Finance (IIF) reported that South Africa's public debt could rise to 95% of gross domestic product (GDP) within the next five years. This, while Finance Minister Tito Mboweni announced that the country would probably miss its 1.5% growth target in 2019 due to “changing conditions and many headwinds blowing through the national economy.”

As a reminder, the rating agencies Fitch and S&P Global Ratings classify the country's sovereign debt in the “junk” category (high risk), while Moody's keeps it in the investment grade category (low default risk). In the event of a deterioration in the public finance situation, the US agency could also lower its rating, worsening the investment prospects of Africa's most industrialized economy.