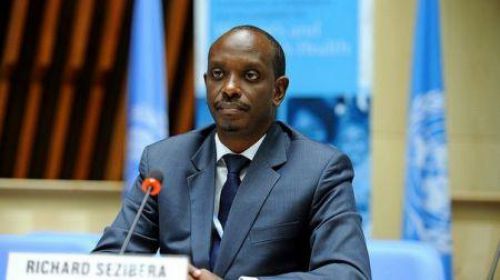 According to the official’s statement relayed by Xinhua, Rwanda will officialize this ambition by submitting an official membership application by an undisclosed deadline. By joining the organization, the East-African country expects to attract more foreign investments.

Very optimistic as far as the approval is concerned, Richard Sezibera indicated that his country would be admitted relatively easily due notably to reforms initiated by the government and which allowed Rwanda to progress in World Bank’s rankings.

This official announcement is made months after The Jerusalem Post published the country’s ambition to commit two ex high-officials of the Hebrew nation to conduct actions and lobby on behalf of Rwanda for its adherence to the OECD.

OECD was created in 1961 to promote policies that improve socio-economic well-being around the world. With 36 member countries, there are no African member countries for the time being.