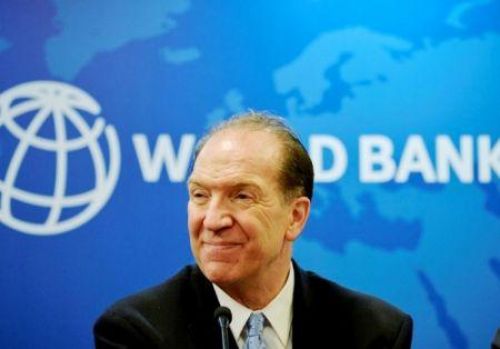 (Ecofin Agency) - The World Bank wants Africa to catch up with the global vaccination pace. As part of this ambition, the institution announced it will work closely with the Africa Vaccine Acquisition Task Team (AVATT) and the African Union to provide vaccines for 400 million people across the continent.

The initiative, for which the World Bank has granted $12 billion, aligns with AU’s target to vaccinate 60% of the African population by next year.  “The World Bank is very pleased to support African countries through this partnership with the African Union to quickly provide hundreds of millions of doses,” said World Bank Group President David Malpass.

"Working together, we can expedite doses to countries and support deployment. Countries urgently need more pathways for acquiring vaccines that match their needs and have early delivery schedules,” he added.

The money provider did not specify whether the resources will be made available in the form of a regional loan, or negotiated with each country. For now, 36 countries have already obtained the agreement and the World Bank plans to reach 50.

Let’s note that the Bretton Woods institution, through the International Finance Corporation (IFC), is also working to empower vaccine production in Africa.