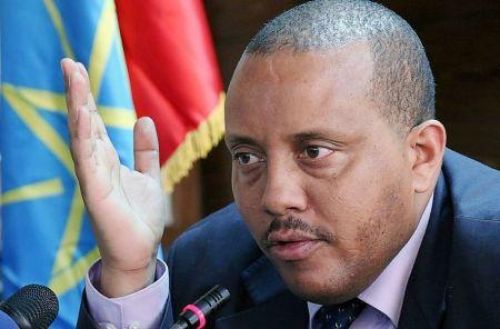 (Ecofin Agency) - TPLF fighters announced Monday that they had officially withdrawn from the Amhara and Afar regions. Accusing Abiy Ahmed and Eritrean soldiers of preparing a new genocide, the rebels said they would continue to defend themselves against "any threat”.

“We have just completed the withdrawal of our forces from both Amhara and Afar regions,” he tweeted. “By doing so, we believe we have taken away whatever excuse the international community will use to explain its feet-dragging when it comes to putting pressure on Abiy Ahmed and his regional partners in crime to stop their genocidal campaign in Tigray,” Getachew Reda added.

Let’s recall that the Tigray fighters have recently taken over the two regions and have planned to enter Addis Ababa. They claimed victory over Ethiopian forces in many parts of the country. At the end of November, the Ethiopian government announced a counter-offensive led by Prime Minister Abiy Ahmed, who reportedly went to the battlefield. The Ethiopian side also claimed victories over their opponents.

Ongoing since November 2020, the war has already claimed several thousand lives, displaced more than two million people, and pushed hundreds of thousands of Ethiopians into near-starvation conditions, according to the UN. As the federal government intervened in Tigray to remove local leaders it accused of attacking military bases, the international community criticized Ahmed, saying his government was violating human rights in Tigray.

Eritrea had also sent soldiers to back Ethiopian forces in Tigray. The country is a longtime enemy of the TPLF and a former enemy of Ethiopia, with whom it signed a peace agreement in 2018 under Abiy Ahmed. Although the PM announced in March the withdrawal of Eritrean soldiers from the conflict, the TPLF accuses Asmara of preparing genocide and of being involved in the recent fighting in the regions of Amhara and Afar.

“While we will continue to do everything to defend our people from any threat, it now behooves the international community to try and bring pressure on these repeat offenders gagging for yet another round of genocide in Tigray. They need to be told that they cannot get away with yet another military adventure,” Reda said.