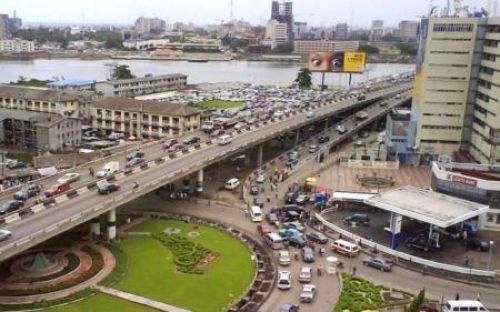 (Ecofin Agency) - Economic growth in Nigeria reached 2.27% last year, up from 1.91% in 2018, according to a report published this week by the National Bureau of Statistics (NBS).

Data shows that the country’s GDP grew by 2.55% YoY in the fourth quarter last year, the highest quarterly performance since the 2016 economic recession caused by the decline in oil prices. NBS says the oil activity saw a recovery last year growing by 4.59%, compared with 0.97% in 2018, while the non-oil sector remained stable. Overall, the oil sector contributed 8.78% to the country's real GDP in 2019.

The 2.27% GDP growth last year is higher than the 2.1% initially forecasted by the International Monetary Fund. This year, from 2.5%, the institution finally sees Nigeria’s GDP at 2% due to the anticipated impact of the coronavirus on global oil demand.