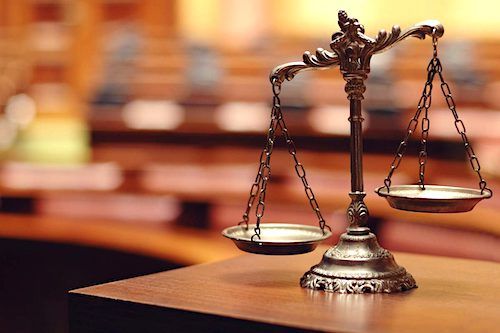 ( AfDB ) - The Board of Directors of the African Development Bank Group have approved a new policy framework for the Independent Recourse Mechanism (IRM) aimed at strengthening accountability and providing more effective recourse to people affected by Bank-financed operations.

The policy framework is the result of a series of internal and public stakeholder consultations that began in December 2019. This process was part of the third policy review of the Bank’s Independent Review Mechanism and marked the first time that the IRM has engaged in such a comprehensive public consultation process.

The new policy represents a significant step forward for the IRM, according to its Director, David Simpson. “The new policy framework restructures the complaints mechanism to make it more accessible, efficient and predictable,” said Simpson. “It also simplifies the complaint process for users of the Independent Recourse Mechanism, while enhancing its transparency, and providing clearer guidelines for case management.”

Stephanie Amoako, a Senior Policy Associate at Accountability Counsel, an international civil society organization that supports communities adversely impacted by internationally financed projects, commented that “the new accountability policy, if properly implemented, better serves the needs of communities across Africa by removing barriers to access the IRM and creating a more equitable process for those using the mechanism.”

The new operational rules and procedures approved by African Development Bank’s Board of Directors also:

While the new policy enters into force with immediate effect and will apply to all new complaints, it is expected that the Independent Recourse Mechanism will require a reasonable transition period to fully implement the new policy. Where appropriate, ongoing complaints will be transitioned to the new policy over time.

About the Independent Recourse Mechanism

The Independent Recourse Mechanism provides individuals or communities who are adversely affected by Bank-financed operations with an independent mechanism through which they can raise their concerns, seek redress, and hold the Bank to account for ensuring it complies with its policies and procedures related to sustainability. The Bank’s complaint mechanism became operational in 2006 and has received over 100 complaints submitted by civil society organizations and affected communities. The mandate of the IRM covers both public and private sector operations of the Bank Group.