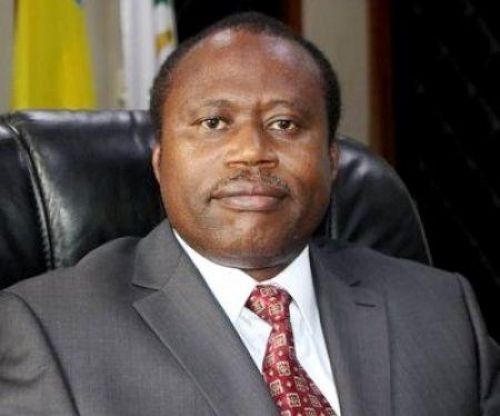 (Ecofin Agency) - Between 2000 and 2018, Rwanda’s economy grew by an average of 8%, the Finance Minister, Uzziel Ndagijimana (pictured), announced during the 17th National Dialogue held on 19 and 20 December 2019, in Kigali.

In terms of health, Rwanda has recorded a low maternal and infant mortality rate, thanks to the accessibility of health insurance and the increase in health infrastructure. Life expectancy has increased from 49 years in 2000 to 67 years in 2018.

At the level of education, there has been an increase in the number of students in high schools and universities. With regard to infrastructure, the government has built several modern infrastructures, increasing the number of beneficiaries from 2% to 52%. At the political level, the good economic management and development that have characterized the country are due, in particular, to the effective anti-corruption policy.

However, according to the Rwandan authorities, economic growth of 10% is needed to meet the challenge of youth employment. To achieve this, the country intends to rely on sectors such as agriculture, industry and services; with agricultural production at 8%, industry at 15% and services at 12%.