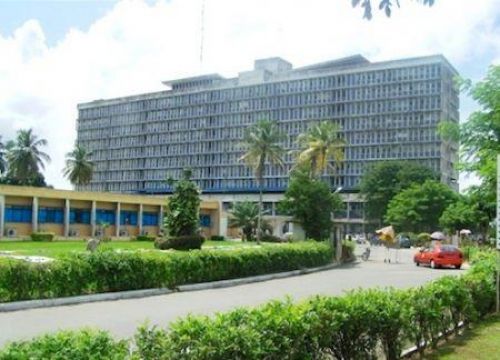 (Ecofin Agency) - Japan has granted 23 billion CFA Francs ($39 million) to support the construction of the maternal and child health service at the University Hospital Center (CHU) of Cocody in Abidjan, Côte d’Ivoire.

The financing agreement was inked on 26 October 2019 by the Ivorian Minister of Economy and Finance, Adama Coulibaly, and Kojiro Fujino, resident representative of the Japan International Cooperation Agency. The initiative is part of the government’s ambition to modernize the hospital and improve care given to mothers and children through the development of obstetrics and neonatology services.

For Fujino Kojiro, the project will benefit the whole Ivorian health system including primary, secondary and tertiary health facilities. “We plan to establish a model for a quality reference system for maternal and neonatal health with this mother-child cluster, combining technical cooperation,” he said.

The Japanese official says the agreement signing marks the start-up phase and the implementation of existing relations between the various components of the program, which will effectively contribute to the reduction of the maternal and neonatal mortality rate.

Let’s note this new Japanese support is the second part of the project. In March, the two sides signed a grant agreement of 630 million CFA Francs ($1.065 million).