Oil field shutdown, losses peaked at over $500mln in Libya 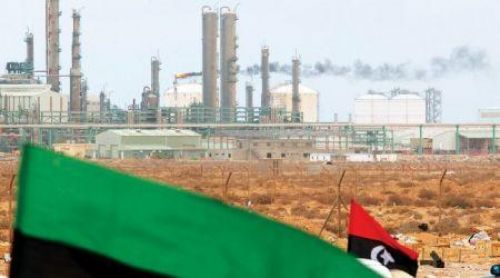 (Ecofin Agency) - The Libyan national oil corporation (NOC) reports that losses induced by the shutdown of oil fields reached $502 million over a period of 10 days.

NOC says the country’s oil production slid by more than a million barrels a day. “The total value of losses since the beginning of the blockades has reached $502,289,339 as of Monday, January 27, 2020.” Average daily loss is estimated at $50.2 million.

The closure of the oil facilities is the work of powerful tribal groups loyal to General Haftar, in a move to defy the international community, in the West, that supports the Tripoli government.

A few days ago, Mustafa Sanalla, the head of the NOC said that this measure is suicidal as it deprives the government of precious resources that will be used to finance the budget, rebalance public finances and revive the economy that has been in decline for the past 10 years.