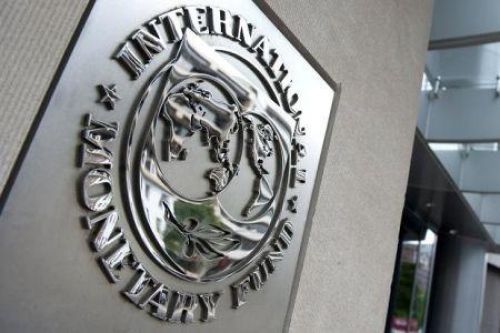 (Ecofin Agency) - The government of Madagascar will benefit from $312.4 million from the International Monetary Fund (IMF). In a statement issued yesterday March 29, the institution said the money will be granted under the Extended Credit Facility (ECF) set to last 40 months.

The money will mainly be used to help the country mitigate the impact of the coronavirus pandemic on its economy, maintain macroeconomic stability, and jump-start the reforms needed to increase and sustain growth while reducing poverty.

“It (the financing program, ed) aims to rebuild and further strengthen fiscal space to allow for much-needed investment and social spending through revenue mobilization and improving quality of spending, resuming and advancing the structural reform and anti-corruption efforts and governance agenda, and strengthening the monetary policy framework and supporting financial stability, while maintaining price stability with exchange rate flexibility. Capacity development is crucial for the success of the program,” IMF said.

It should be recalled that the staff-level agreement reached in early February 2021 between Antananarivo and the IMF staff was based on a $320 million financing. Trapped in economic difficulties against a backdrop of poverty, Madagascar recorded a contraction of more than 4% of its economy in 2020, and the government is planning to mobilize enough funding to get out of these difficulties. Last year, the IMF provided the country with two emergency financing packages of $166 million and $172 million.

The validation of the new agreement by the IMF Board will allow for the immediate disbursement of the first tranche of $69.4 million.