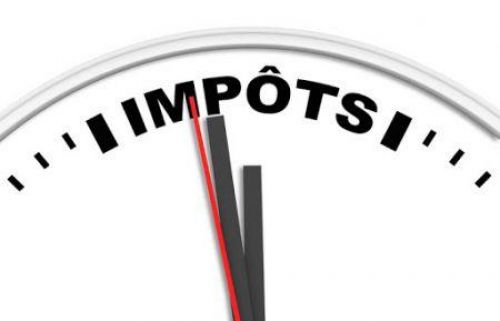 “In 2019, we reached 94.88% achievement rate compared to forecasts, an unprecedented increase in revenue. A cash of more than CFA30 billion compared to the year 2018,” said the Director-General of Taxes, Assane N'Diaye.

Let’s note the feat was achieved despite a difficult economic environment induced by the unstable security situation and the partial closure of borders by neighboring Nigeria.

For 2020, the Directorate General of Taxes plans to raise more revenue thanks to the implementation of various reforms.