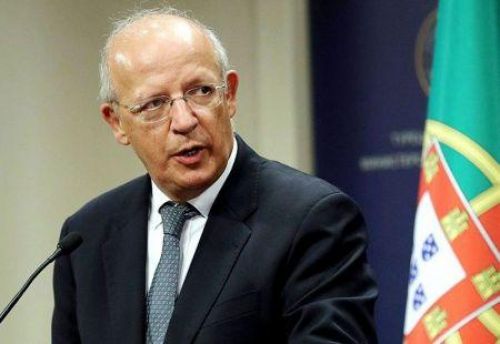 (Ecofin Agency) - The government of Portugal announced it will send military backups to help fight the terrorist threat in Mozambique. The announcement was made by Portuguese Foreign Minister Augusto Santos Silva (pictured), in a statement on national television.

"A team of about 60 Portuguese soldiers is being prepared [...] It will be sent in the next few weeks to the field in Mozambique," the official told RTP.

The objective is to stop the spread of the al-Shabab jihadists (who are not linked to the Somali group of the same name), and have been rampant since 2017 in the province of Cabo Delgado. On Wednesday, March 24, 2021, the group officially recognized by the U.S. as affiliated with the Islamic State carried out an offensive in the north of the country; this resulted in the capture of the city of Palma and the flight of thousands of inhabitants of this port city.

Mozambique has been collaborating with several countries for several months now to better respond to the terrorist threat. The help of its former colonizing country, Portugal, will be added to that of France, Tanzania, and the United States in particular, which are already supporting Maputo.