Egypt to issue over US$500 mln in Yuan-denominated bonds 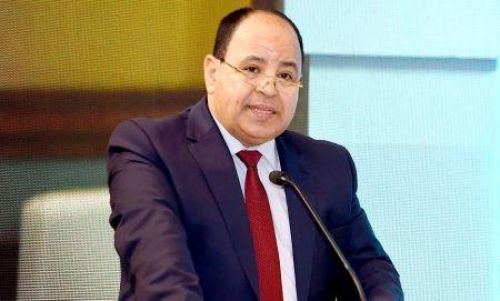 (Ecofin Agency) - The yuan-denominated bond issuance plan is announced after the country postponed a Sukuk issuance and a USD-denominated Eurobond.

"The Ministry of Finance has begun talks with Chinese authorities to issue more than US$500 million in yuan-denominated bonds. It is also reflecting on the selection of the banks that will arrange the issue,” he said during a press conference.

On Monday, August 22, the country announced that it was close to an agreement with the International Monetary Fund (IMF) on a new multi-billion dollar financing program to support the country's economy, which has been hit hard by the Russia-Ukraine conflict. Also, in a recent analysis, U.S. bank Goldman Sachs estimated the country would need more than US$15 billion to meet its financing needs over the next three years.