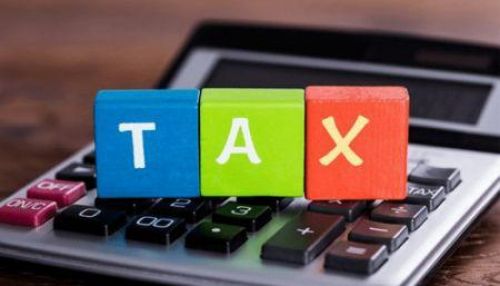 (Ecofin Agency) - Nigerian telecom operators are already burdened with more than 39 taxes. For subscribers, the new 5% tax was to be added to the 7.5% value-added tax (VAT) paid to the federal government, making a total of 12.5% tax.

The Nigerian federal government has suspended the 5% tax it was planning to levy on telecom services, including calls, SMS, and data. The move was announced, on Monday, September 5, by Communications Minister Isa Pantami.

The tax is one of the provisions of Nigeria’s 2020 Finance act. According to the said provision, telecom operators were supposed to collect and remit the tax to the Nigerian customs by the 21st of every month.

In July 2022, Finance Minister  Zainab Ahmed announced that the government would start implementing the provision to increase its revenues amid declining oil and gas revenues. An additional NGN150 billion (US$361 million) was expected thanks to that tax.  The initiative was immediately opposed by telecom operators who described it as unpopular, provocative, strange, insensitive, and irresponsible. Minister Isa Pantami also opposed it arguing that the sector was already overburdened by excessive taxes. Indeed, the new tax was to be added to 39 other ones already levied on telecom operators despite a complicated business environment marked by rising inflation, a depreciated naira, and growing operating costs.

About two months earlier, telecom operators suggested a 40 percent increase in communication charges but, the government strongly opposed it. At the time, Isa Pantami indicated that in the past three years, operators tried to increase their costs more than 15 times, but to no avail.