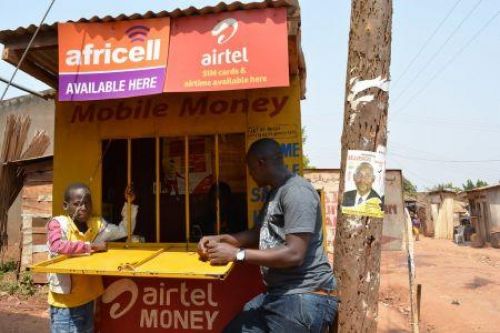 (Ecofin Agency) - In February 2021, Africell settled the financial obligations to secure its telecom license. Since then,  the operator has invested more than US$150 million to build a high-quality 5G-capable network, with an initial capacity of more than 6 million subscribers.

Africell, the first fully foreign-owned telecom operator to provide mobile services in Angola, has already attracted five million subscribers five months after the launch of its operations in the country. The figure was disclosed by Christopher Lundh, managing director of Africell Angola, to the news website balancingact-africa.com.

At least 500,000 of its subscribers are active data subscribers, who use internet for social media, ecommerce, and access transport, food delivery, music, and video streaming services.

Africell officially started commercial operations in Angola on April 7, 2022, fourteen months after securing the country’s fourth telecom license. The license was granted in the framework of a reform initiated by the government to boost competition and innovation in key sectors of the economy, the telecom sector included.

For the time being, Africell’s services are available in the capital Luanda only. The operator nevertheless plans to implement a large-scale 2G, 3G, and 4G rollout. It also plans to deploy the 5G, but the network will be available only in high-end business and residential areas in and around the capital.

"The reality has exceeded our initial expectations and we now have a better understanding of the dynamics of the market and that it will take a fair bit of investment to realize its potential," Lundh said.

In accordance with Angolan laws, Africell shares its competitors’ infrastructure to offer its services. Its main objective is to increase competition in the Angolan telecom market by introducing new products and services. It also wants to stimulate economic growth and social development by creating hundreds of jobs, for Angolans mostly.