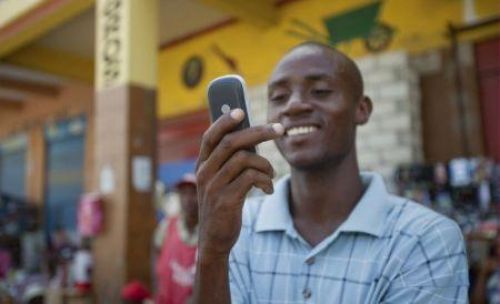 (Ecofin Agency) - The roadmap is approved some six months after the country auctioned high-speed internet spectrums to boost broadband and ultra-broadband adoption amid accelerating digital transformation.

South Africa recently unveiled its roadmap to shut down its 2G and 3G networks by March 2025. The roadmap, contained in the Ministry of Communications’ next-generation radio frequency spectrum draft policy was approved about two weeks ago by the cabinet and recently published for public comments.

The new policy suggests that by June 2023, licensing of 2G devices would be prohibited. A ban on new 2G devices connections or activation would follow in December, with a shutdown of 2G services and networks expected in the first half of 2024. A similar process for 3G would begin in the second half of 2024 and end in March 2025.

Communications Minister Khumbudzo Ntshavheni disclosed the South African government's plan to shut down its 2G and 3G networks to free up the spectrum for 5G and 4G services in June 2022. Its initial plan was to impose an import ban on 2G devices by end-February 2023. However, the initial plan was finally revised.

Some operators already had plans to shut down their 2G and/or 3G networks but, there are obstacles hindering 4G and 5G adoption. These include the high cost of 4G and 5G- compatible devices. In addition, 2G and 3G are still widely used for machine-to-machine and IoT (Internet of Things) applications.

In the June 2022 edition of the "Mobility Report", Swedish tech company Ericsson predicts that 4G and 5G will account for 28% and 10%, respectively, of the 1,060 million mobile subscriptions in sub-Saharan Africa in 2027. South Africa is expected to lead the adoption rate with 11 million 5G subscribers by 2025.