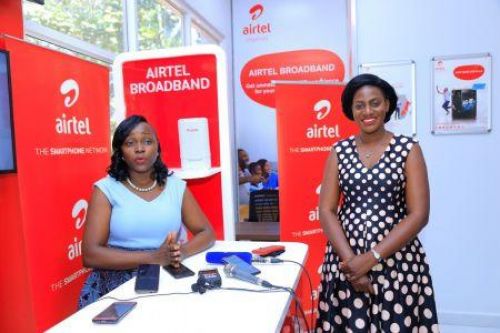 (Ecofin Agency) - In the Kenyan market, rising operating costs have negatively impacted telecom operators’ revenues. Only Safaricom, the market leader was profitable at the end of the 2021/2022 financial year.

Indian telecoms company Bharti Airtel Limited said its Kenyan subsidiary Airtel Networks Kenya recorded an after-tax loss of US$18.3 million at the end of the 2021/2022 financial year. This is down from the US$22.3 million the company lost in the 2020/2021 financial year.

This loss is mainly due to operating costs which reached US$30 million in the financial year under review. In addition, Airtel Kenya relies heavily on loans for its investments in the Kenyan telecom market where the company is struggling to break even.

According to Bharti Airtel, Airtel Kenya's total assets at the end of the 2021/2022 financial year were worth US$950.9 million against US$1.1 billion liabilities. The previous year, the company's assets were worth US$1 billion while liabilities were estimated to be US$1.3 billion.

Despite the consecutive negative performance recorded by the operator, its intermediate parent company (Airtel Africa Plc) is confident in its future. The intermediate parent company is also investing heavily in Airtel Kenya. For instance, it paid US$5 million to the Kenyan telecom regulator as partial payment for an operating license covering the 2015-2025 period. It also invested several million dollars to acquire additional telecom capacity.

According to the Communications Authority of Kenya (CA), as of Q2-2022, Airtel was the second leader of the local market by the number of subscribers. It had 16.9 million mobile subscribers against 41.3 million for Safaricom and 3.3 million for Telkom.