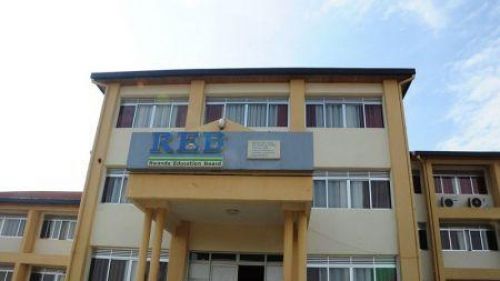 (Ecofin Agency) - Rwanda Education Board (REB) announced the government plans to increase internet connectivity in public schools to 62% by the end of 2020, from 52% currently. The rate is expected to reach 100% by 2024, thanks to the envisaged investment of $5 million.

During an interview with The New Times on July 13, Christine Niyizamwiyitira, Head of ICT in Education department at REB, said the government’s ambition is in line with the National Strategy for Transformation (NST1) initiated in 2017 when internet connectivity was only 12%. Experience has already proved that an improvement of access to the internet in schools is beneficial for students and improves their performances.

“The Giga Initiative that Rwanda recently embarked on as a lead country will help speed up the target,” Niyizamwiyitira noted. Launched in 2019, this initiative of the UN children’s fund (UNICEF) and the International Telecommunication Union (ITU) aims to provide connectivity to every school in the world by 2030.

So far, the project has reached 724 public high schools, including 678 with 4G, of a total of 1,459. Christine Niyizamwiyitira says the government planned to “connect most of the remaining schools to 4G in a bid to reduce the cost.”