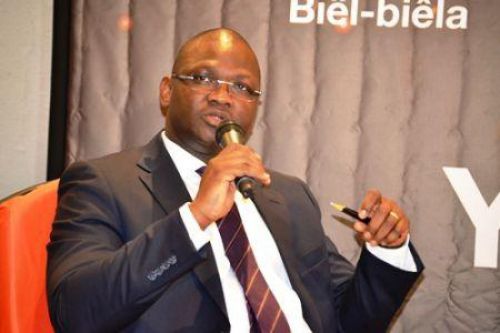 (Ecofin Agency) - The French telecom group Orange has just hit a great milestone in Burkina Faso. On January 15, 2019, it renewed the 2G/ 3G licenses and acquired the 4G + licence for 15 years lifetime. According to Ben Cheick Haidara (photo), managing director of Orange Burkina Faso, the 4G+ licence cost XOF80 billion that will be paid in three tranches. "50% or XOF40 billion as the downpayment, the second tranche of 30% and the last will be 20%. So, to have access to the new licence, Orange paid XOF40 billion to the government”, the managing director explained while rejoicing over the new commercial opportunities offered by the new license.

"With the 4G+, the speed will reach 150 megabytes per second or about 10 times higher than the rate of the 3G. This is what will fundamentally change to meet users’ needs," Ben Cheick Haidara said. According to Hadja Fatoumata Sanon/Ouattara, minister for the development of digital economies, the 4G+ will boost digitalization in the country and many key sectors will take full advantage of it. "This will boost the e-learning system. Students can thus easily access education", she said to illustrate how the 4G+ can boost the digital sector.

For Tontama Charles Millogo, president of the telecommunications regulator, Orange Burkina has in fact acquired a neutral license. The launch of this license by the government is the result of a decision taken on December 5, 2018, during the ministerial council in Ouagadougou, to help telecom firms anticipate development in the tech environment and guarantee access to the latest technologies for the population.