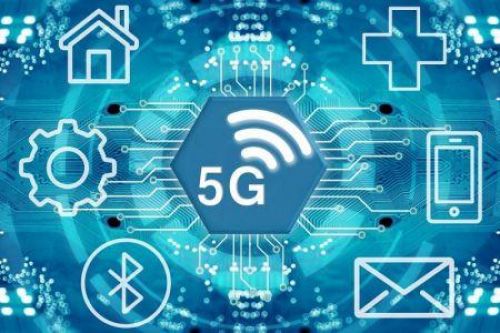 (Ecofin Agency) - Eswatini becomes the first African country to join the Clean Network. The announcement was made in a Jan 15 joint statement by the African country and the US.

The partners expressed their interest in "developing a common approach to 5G network security and ensuring a secure, resilient, and trustworthy 5G ecosystem" and announced their desire to strengthen collaboration on this mobile technology.

For Eswatini, “5G will enable a vast array of new applications... Protecting these next-generation communications networks from disruption or manipulation and ensuring the privacy and individual liberties of the citizens of the United States and Eswatini is vital to ensuring that our citizens can take advantage of the tremendous economic opportunities 5G will unlock."

With this declaration, Eswatini turns its back on Huawei and marks its adherence to the "Clean Network" program initiated last year by the Trump administration. The country thus becomes the first from Africa to join this coalition.

The Clean Network is the US coalition against Huawei for 5G. The Trump administration accuses the Chinese company of spying on the US for Beijing.

Several countries, notably from the European Union and the North Atlantic Treaty Organization (NATO), have already joined the Clean Network. On the sidelines of the Munich Security Conference, held on February 15, 2020, in Germany, they were threatened with sanctions by the United States if they opted for Huawei equipment for their 5G network.

For Eswatini, a small kingdom bordering Mozambique which in January 2018 regained its eligibility to export to the U.S. market duty-free, per the U.S. African Growth and Opportunity Act (AGOA), the choice was quickly made between the United States and Huawei. All the more so since Eswatini's relationship with China is unstable, as China is pressuring the country to cut off relations with Taiwan.