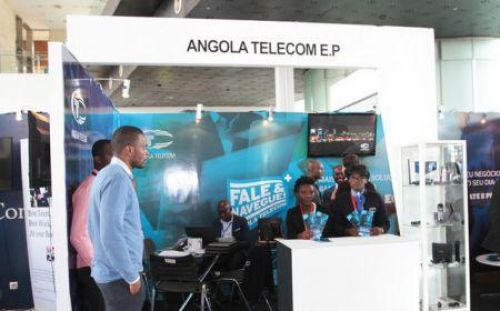 (Ecofin Agency) - With the restructuring process ongoing at Angola Telecom, the government wants to leverage the private sector’s expertise to strengthen the capabilities of its incumbent operator in a context marked by accelerated digital transformation.

Angola has contracted a consortium led by asset manager Gemcorp to renovate and expand incumbent operator  Angola Telecom's transmission networks. A US$188.8 million service contract is expected to confirm the partnership.

The said partnership is part of the Angolan government's strategy to restructure Angola Telecom.  In September 2021, Luanda started launched a process to select a private partner for a 15-year contract for the management and operation of the incumbent operator’s national telecommunications infrastructure its metropolitan fiber optic network, and even its businesses.

Meanwhile, the restructuring process is part of a broader strategy initiated in 2019 to improve the country’s economy by greatly involving the private sector, among other initiatives. Under that strategy, the country sold 51% of its stake in internet provider Net One and 90% of its stake in Multitel Serviços de Telecomunicações, which provides internet services to businesses.

According to the government, this partnership should allow the various electronic communications operators "to benefit from access to a robust and redundant national coverage network, and to offer their subscribers quality services at competitive prices.”  This should accelerate the growth of the Angolan telecom sector as well as the Angolan government's digital economy and further advance its socio-economic development agenda.