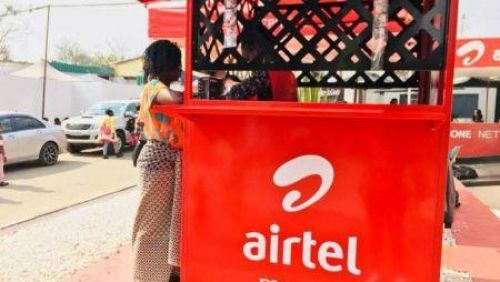 (Ecofin Agency) - Airtel wants to improve its position in its African markets. The operator recently invested millions of dollars to acquire additional telecom spectrum in Kenya and Zambia.

Telecom operator Airtel Gabon is currently negotiating with the Gabonese government to secure 165 plots of land to expand its network coverage in the country, local media report. The initiative follows disgruntled actions by residents in regions with poor or no coverage, particularly those in remote areas.

"We have requested authorities’ support  [...] for the plots to be urgently allocated so that we can launch the construction of those sites,” said Amade Koussoube, the CEO of Airtel Gabon.

The project is expected to improve the quality of the services offered by the operator and acquire new subscribers. It comes amid increased competition in the Gabonese telecommunications market, where service coverage remains a major challenge despite the high mobile penetration (165.5%). In 2021, Moov Africa Gabon Telecom, its rival, and market leader unveiled its plan to invest US$17.9 million, over two years, to strengthen its network in the country.