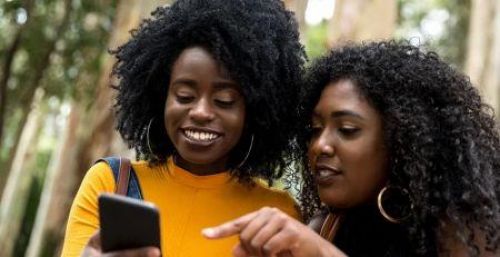 Fifth-generation (5G) mobile subscriptions will cross the 1 billion mark by the end of 2022, Ericsson indicates in its recently-published mobility report. According to the Swedish tech company,  that number is expected to grow to 4.4 billion by 2027, or about three-quarters of the world's population.

“5G is scaling faster than any previous mobile generation…” with some 70 million new subscribers recorded in the first quarter of 2022 alone, we learn. The increase in the number of subscriptions is spurred by the increase in smartphone and mobile broadband penetration, as well as digitalization, the report explains.

For Ericsson, by 2027 5G will account for 90 percent of subscriptions in North America, 82 percent in Western Europe, 80 percent in the Gulf Cooperation Council, 74 percent in Northeast Asia, and about 40 percent in India.

In sub-Saharan Africa, 5G is still in its infancy. For the time being, most of the subscribers subscribe to 4G services, which grew by 26% in 2021 (partly due to users’ migration to 4G-enabled devices). Over the next five years, the “total mobile broadband subscriptions are predicted to increase, reaching 78 percent of mobile subscriptions,” Ericsson writes.

In a previous report, the tech company estimated that mobile ultra-broadband subscriptions would exceed 70 million in sub-Saharan Africa by 2027.