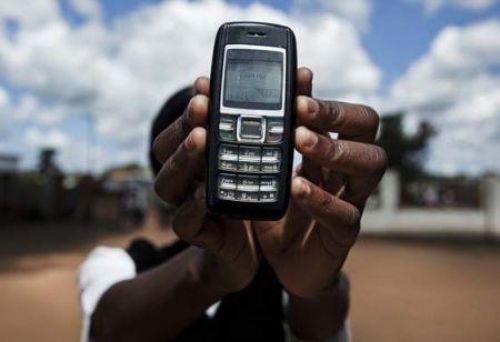 (Ecofin Agency) - Malawi has long been willing to introduce a third telecommunications operator into the national market to end the Airtel-TNM duopoly. However, its multiple attempts have failed so far.

The Malawi Communications Regulatory Authority (MACRA) recently announced the awarding of the country's third telecom license to Malcel Plc. The new operator plans to enter the national telecom market next year. If successful, it will compete against Airtel Malawi and Telecom Network Malawi (TNM). In addition to mobile telephony, the new company plans to provide mobile financial services, through its MCASH platform.

Malcel Plc is a partnership between two companies, we learn. Thirty percent of its stake is held by Malawian company Bedrock Holdings, established by local telecom executives. Sixty percent is held by Danish company Eferio Communications Limited while 10 percent is earmarked for other local and foreign shareholders.

In August 2020, Malawian President Lazarus Chakwera approved the awarding of a third telecom license to promote competition in the national telecom market. Past attempts to introduce a third operator failed because the various awardees (Malawi Mobile Limited, Global Advanced Integrated Networks, and Celcom) failed to meet their obligations on each occasion.

The advent of a new player could be a game changer. "We want to give Malawians a real third alternative. So, we will fight on service to subscribers. Whoever has the best services, which leads to the best customer experience, will have an edge in the fight," said Ndawala.