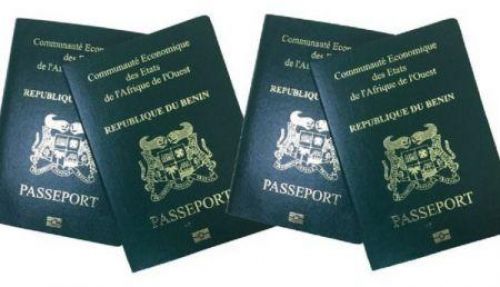 (Ecofin Agency) - The Government of Benin has unveiled a plan to hire contractors for the implementation of the ePassport project. During the Council of Ministers held on February 24, the Head of State Patrice Talon gave the green light for the selection of providers to be entrusted with this task.

According to the government, "completely digitalizing the processing of passport applications" is essential to permanently relieve the overwhelmed Department of Emigration and Immigration.

The implementation of the ePassport project is part of the dematerialization of public services, which has been ongoing for several years now. The operation aims to improve the quality of services provided to users by the public administration. More than 560 public services in several sectors, including taxes, justice, land, and public procurement have already been digitalized.

According to the government, the ePassport will help "facilitate the process for citizens residing in the country or established abroad to apply for and obtain a passport, improve the security of the travel documents produced - by controlling the processes and implementing adequate controls, and produce travel documents that comply with the standards of the International Civil Aviation Organization."