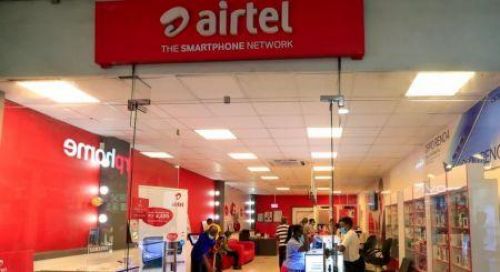 (Ecofin Agency) - Airtel Africa is pursuing its asset monetization program launched in early 2021. The telecom company, which has already ceded part of Airtel Money and its telecommunication towers in Madagascar, is now selling assets in Malawi. It is expected to do the same in other African markets.

Airtel Africa, the African arm of Indian telecom group Bharti Airtel, finalized the sale of Malawi Towers Limited, a Malawi-based telecom tower company last March 25. Thanks to that transaction, the buyer, Helios Towers PLC, has added 723 telecom towers to its portfolio for an estimated gross consideration of MWK45.1 billion (US$55 million).

Under the terms of the sale, Airtel Malawi will continue to develop, maintain and operate the sold towers in the framework of a 12-year lease agreement the two firms signed separately. The telecom infrastructures are expected to generate US$23 million and adjusted EBITDA of US$8 million for Helios Tower in the first full year of ownership, "with further growth anticipated through 60 committed build-to-suit over the next three years and colocation lease-up".

Helios Towers announced, in a press release, that  20% of the gross consideration was funded by Old Mutual Infrastructure Investment Trust Fund, a Malawian fund. Therefore, the operation complies with the "20% local shareholding" rule in Malawi’s telecom infrastructure licensing requirements.

Airtel Africa plans to use the proceeds from the sale of the telecom infrastructures to reduce its external debt, which stood at US$3.1 billion in the first half of 2021, down from US$3.5 billion a year earlier.

The transaction makes Helios Towers PLC the largest independent telecommunications infrastructure company in Malawi. The company continues to build its geographical footprint as part of its strategy to expand operations to at least eight markets by 2025.

The tower sale falls within the framework of the asset monetization operation launched by Airtel Africa in 2021. In March of that year, the company initiated negotiations with Helios Towers PLC to sell 2,227 telecom towers in several African countries including Madagascar, Malawi, Chad, and Gabon. In November 2021, it completed the sale of its Madagascar telecom towers to Helios Towers for $51.7 million.