The 100 highest-paid managers of African companies earned $396.6mln in revenues in 2020 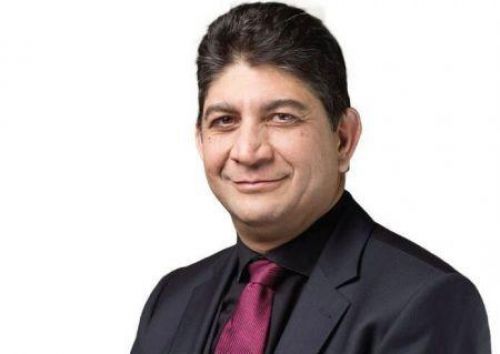 (Ecofin Agency) - The top 100 highest-paid managers in Africa-based companies earned a total compensation equivalent to $396.6 million, according to data collected on the Capital IQ platform. Out of this overall volume, gross salaries amounted to $261.4 million, and other compensation of all kinds reached $135.2 million.

The highest-paid manager in this ranking is Mohamed Shameel Aziz Joosub (pictured), Managing Director of Vodacom, the South African arm of the British group Vodafone. His cash salary is estimated at $36.2 million, but his total compensation is $54 million. He is followed by Peter Mugambi Gitonga, director of the Kenyan listed company Sameer.

A significant proportion of the top 100 highest-paid managers of listed companies in Africa are in South Africa and Mauritius. It is not easy to know how the compensation of executives and managers is decided. It depends very much on the internal policy of each company. While at Vodacom the standards of the British parent company are applied, this is not the case in other companies.

For example, the CEO of Vodacom is better paid than Ralph Mupita, Chairman and CEO of the MTN Group, who is paid only $4.7 million. Both are better paid than Simpiwe Kenneth Tshabalala, Managing Director of Standard Bank Group. The latter has only received $3.47 million in all compensations combined.

Executive compensation is monitored by investors. In South Africa, for example, there have been cases where executive pay proposals have not been validated. For all the companies concerned by this ranking, the cumulative turnover is $124.6 billion, according to calculations by the Ecofin Agency.

The remuneration of top management represents only 0.3% of this amount. Discussions in assembly for the remunerations of 2021, year post-covid-19, are to be followed.