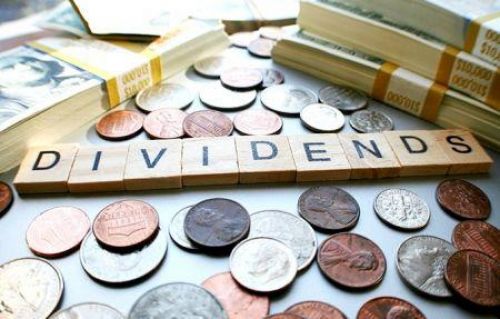 (Ecofin Agency) - Six of the eleven banks listed on the Nairobi Securities Exchange have announced, since January 2021, a sharp decline year-on-year in their net profits for FY2020. Due to this situation, there is a risk that dividends will not be distributed for the year under review, the banks said.

In 2020, Kenyan banks experienced a slowdown in activity and therefore in demands for credit, mainly due to the Covid-19 pandemic. Interest income, in turn, declined while the cost of risk increased. These economic difficulties led to an increase in bad debt.

The Central Bank of Kenya estimates that the overall net profit of the 39 banks operating in the country was KSh112.8 billion ($1.02 billion), the lowest level of net margins in the last 8 years.

The biggest concern, however, remains the high credit risks. The absolute value of loans outstanding at maturity reached KSh423 billion or 14.1% of a total loan portfolio of KSh3 trillion last December. As of December 2019, this had risen to KSh333.24 billion.

Also, the level of bad debts increased because banks granted customers a moratorium on the repayment of KSh1,620 billion over the FY2020, equivalent to 54.2% of the total loan portfolio.