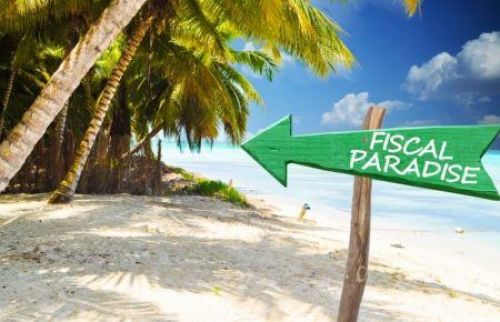 For this edition, several big trade partners of Africa on the international market appear in the top 20. Switzerland, which ranks fifth in the Index, is also the fifth-largest client of the African continent, according to data published by the International Trade Center.

Member countries of the Organization for Economic Cooperation and Development (OECD) account for 68% of the high-risk jurisdictions worldwide.

This biannual ranking is published at a time when an international campaign is underway to enable Africa, marginalized from the international capital market, to mobilize resources to finance its post-covid-19 recovery, or to finance the acquisition of vaccines that are sold to it at three times the price of other developed countries.

In a report released in October 2020, the United Nations Conference on Trade and Development (UNCTAD) said Africa was losing $88.6 billion due to false invoicing in international trade. The Tax Justice Network, in its report on the state of tax justice in the world, said the continent was losing up to $23.2 billion to tax evasion by multinationals.

Rankings such as those on tax havens for multinationals provide insight into the jurisdictions that easily receive these financial resources, illicitly removed from countries that need them.